The amazing story of Eddie Levkovich 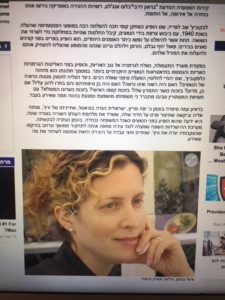 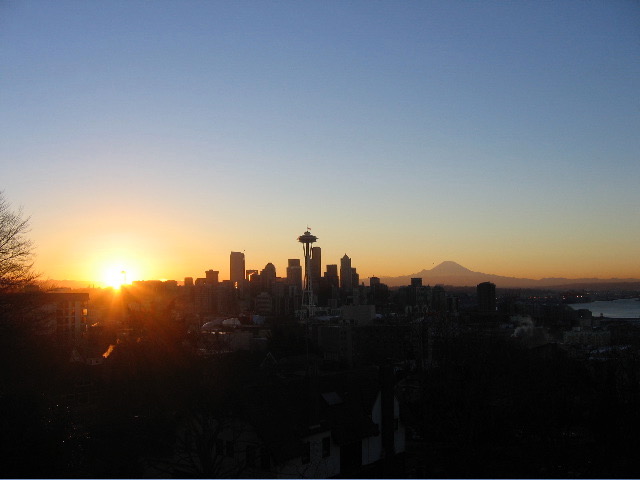 Getting ready for the Seattle Jewish Film Festival.

And a screening of course!

Looking forward to seeing you there! 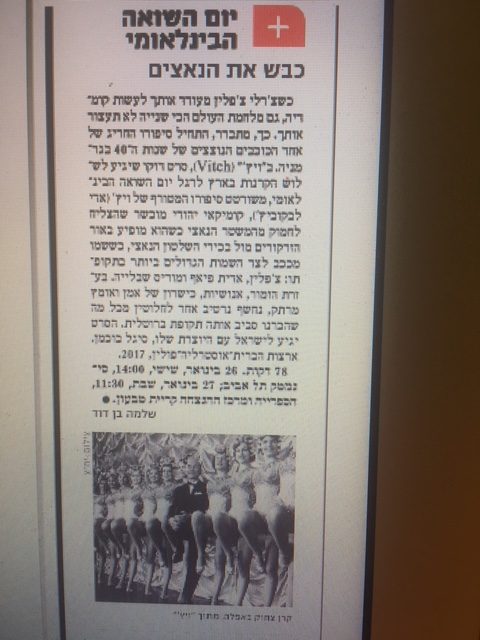 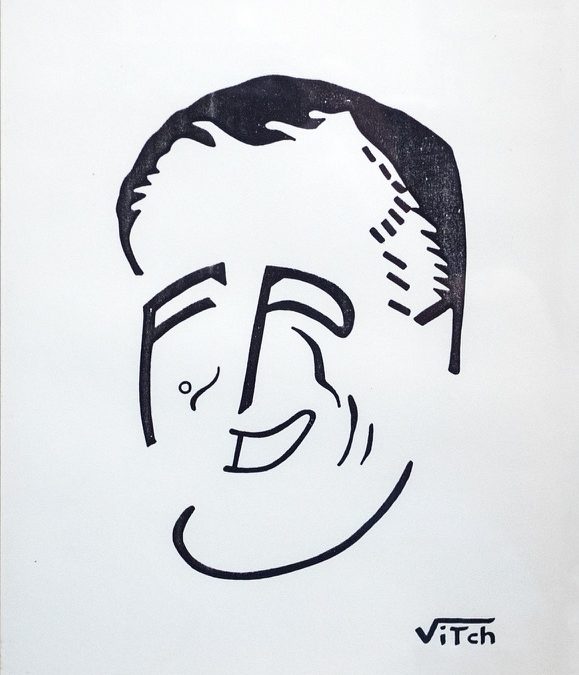 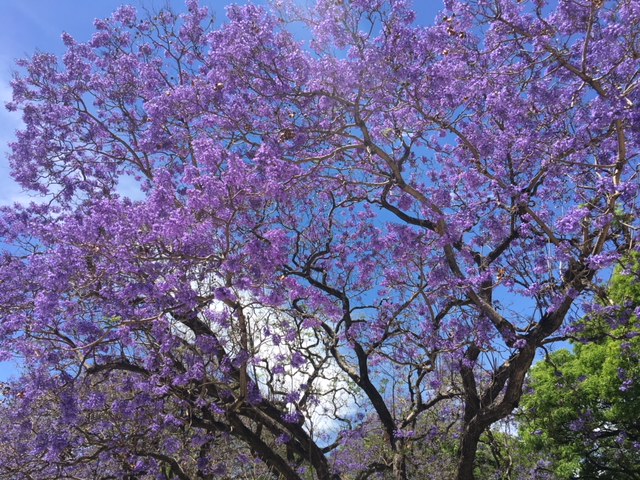 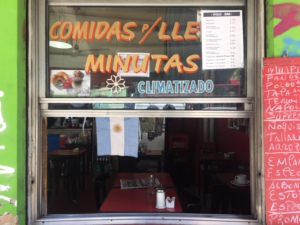 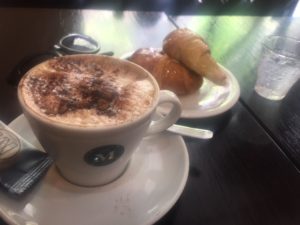