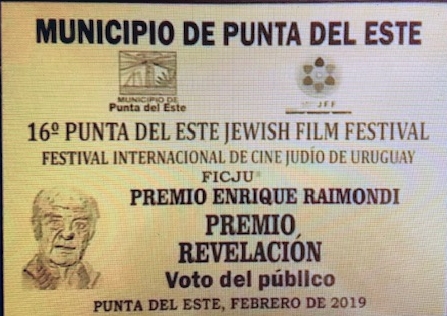 We are excited to announce that at the completion of another successful screening, Vitch has been honoured with a prestigious audience choice award.  This was at in Uruguay – The Punta Del Esta Jewish Film Festival,. 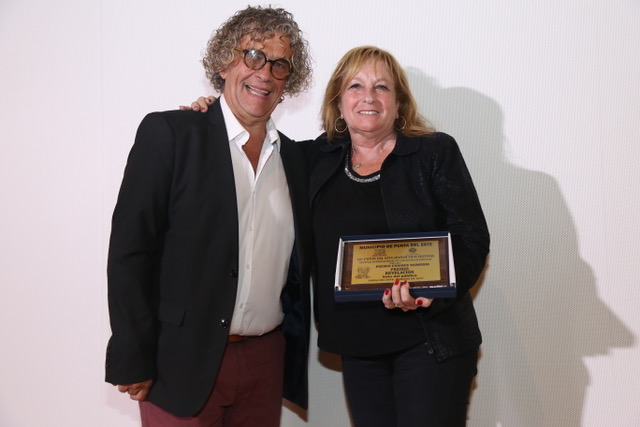 Graciela Jinich who presented the film and received the award on our behalf expressed it like this :

“Today I presented ‘Vitch’. I watched it again.
I think it is excellent!
The whole audience liked it.  I congratulate you again!” 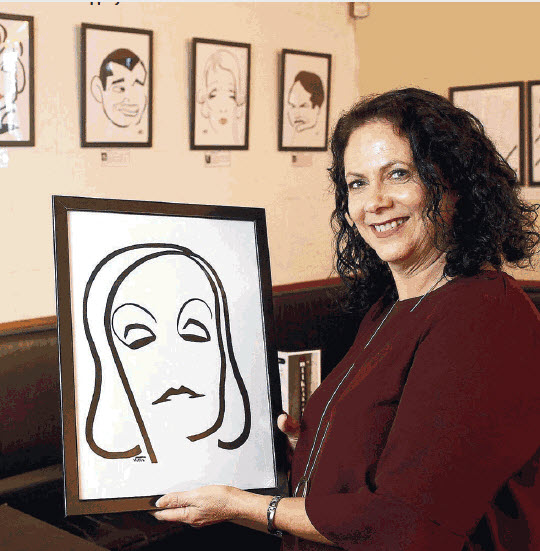 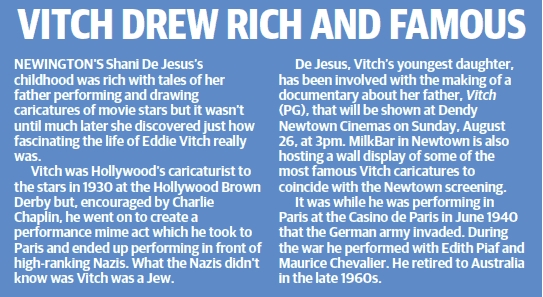 Tickets available online and at the door. 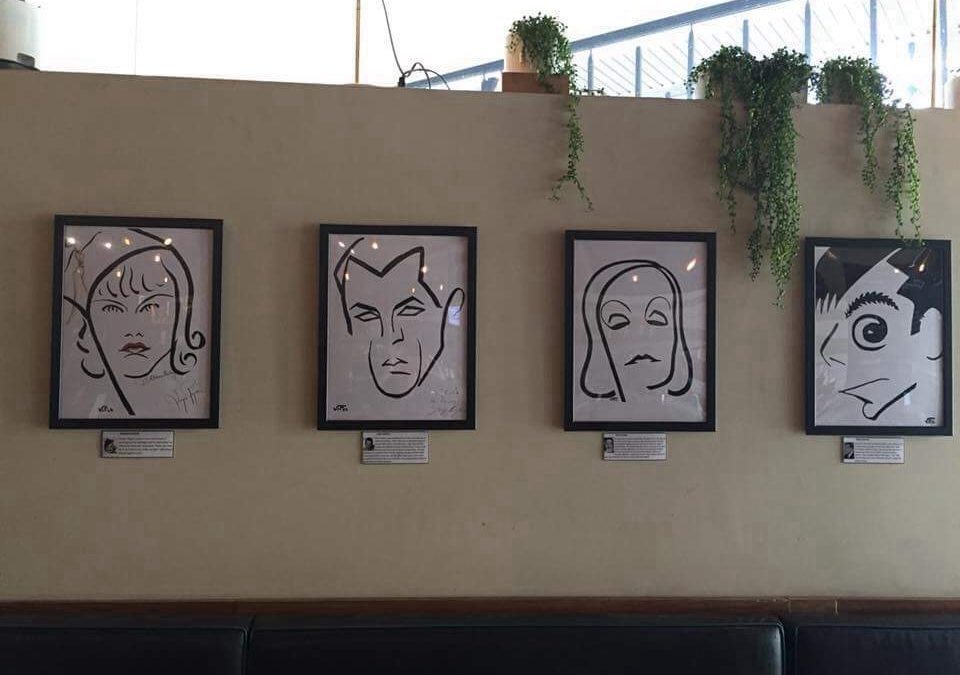 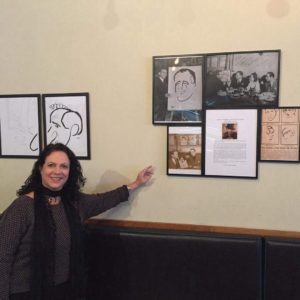 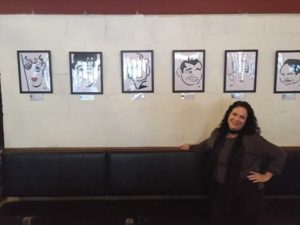 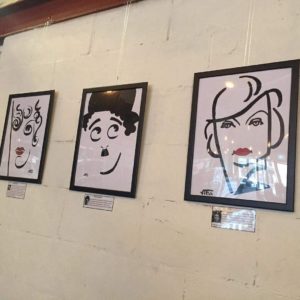 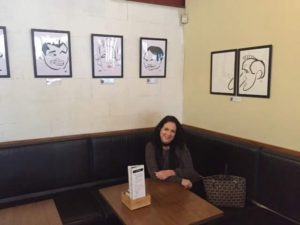