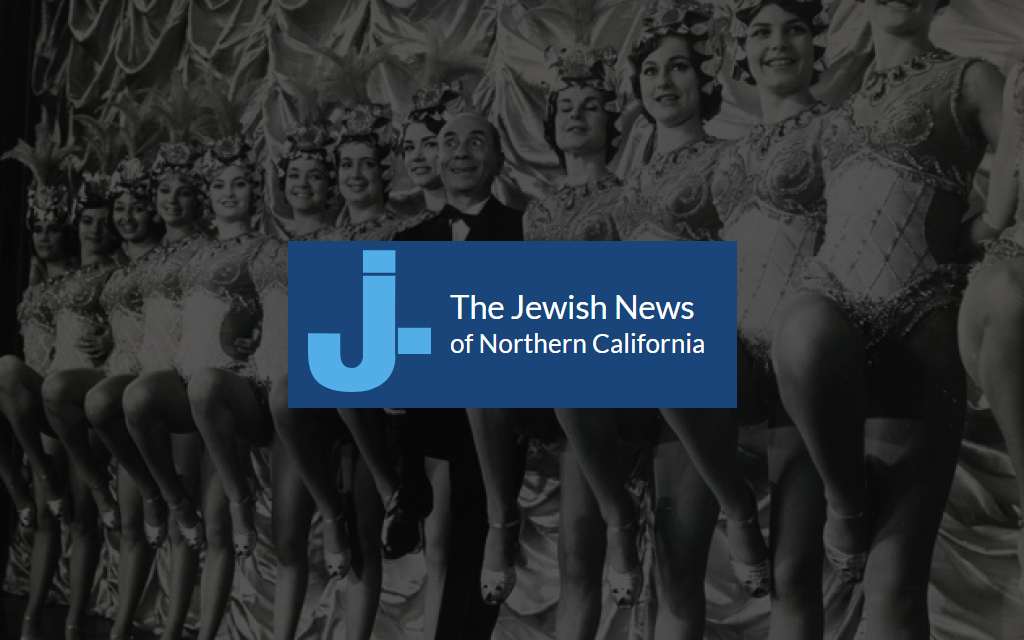 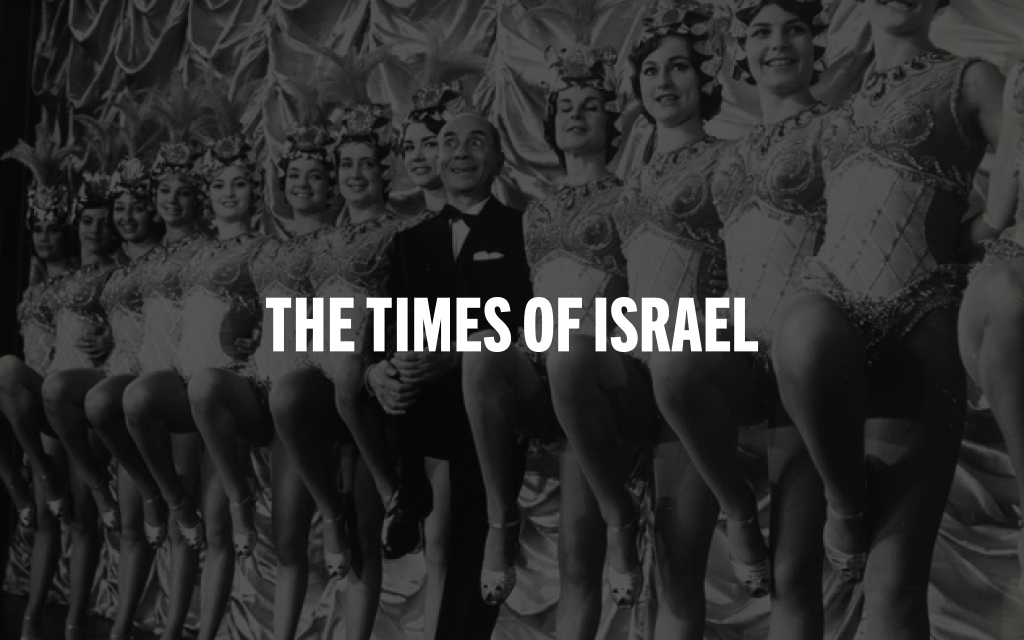 As jester to Göring and Goebbels, was this Jewish comic a Nazi collaborator? 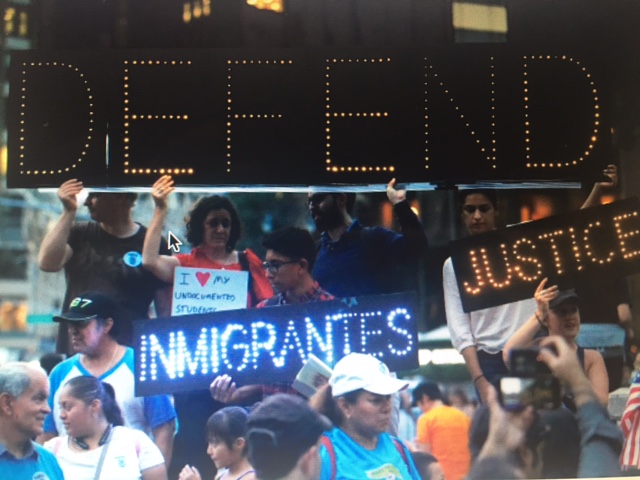