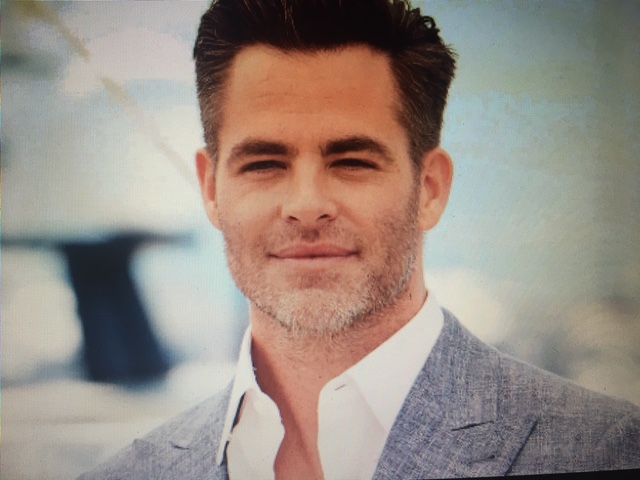 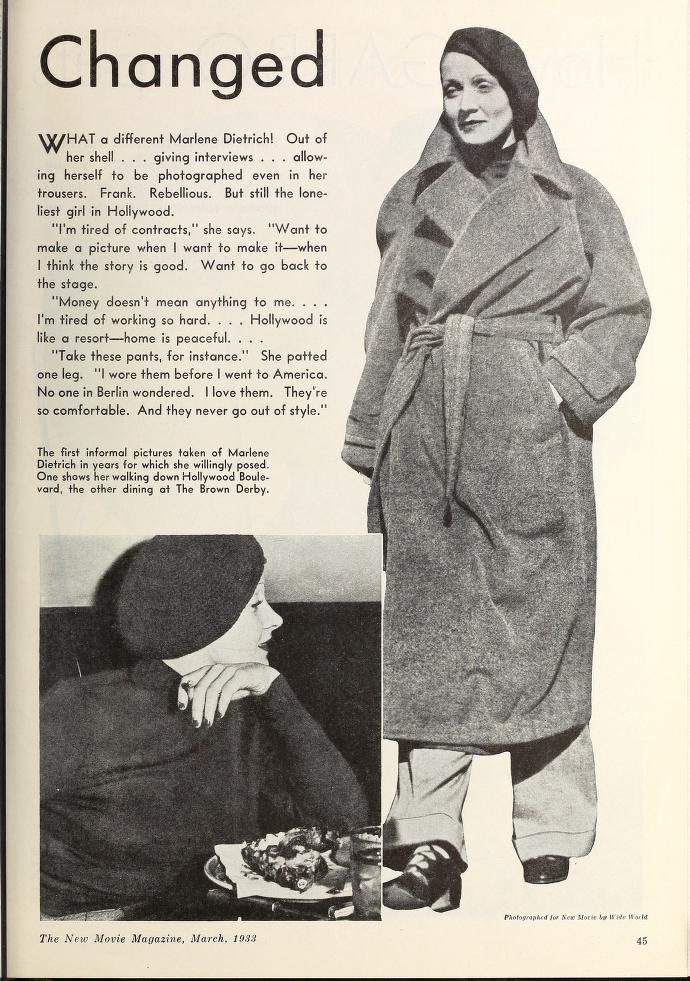 In this photo taken at the Brown Derby, Groucho is “handkerchiefing” with Red Skelton.

The Funniest Drunk Since Chaplin

In 1934 the LA Times published this review of Eddie Vitch’s performance at the Wilshire Ebell Theater:

The reviewer, Herb Sterne, went on to become an agent for Joan Crawford, Judy Holiday and Rita Hayworth.  He later worked at Columbia Pictures and ultimately in Europe where he publicized A Touch of Mink, Gypsy, Charade and Gambit. 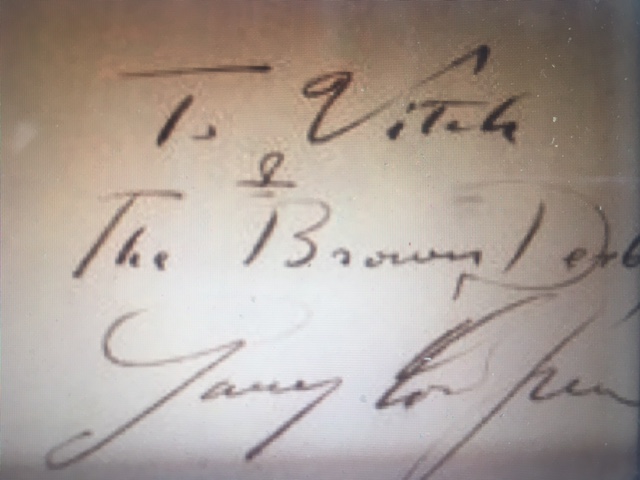 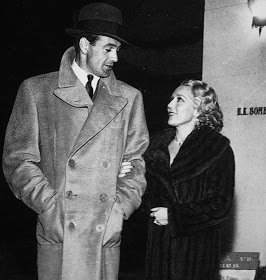 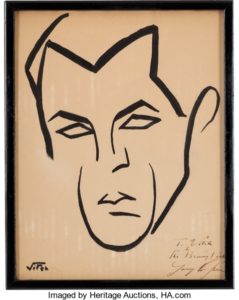